Meet a Westshore Financial Advisor that came from another career 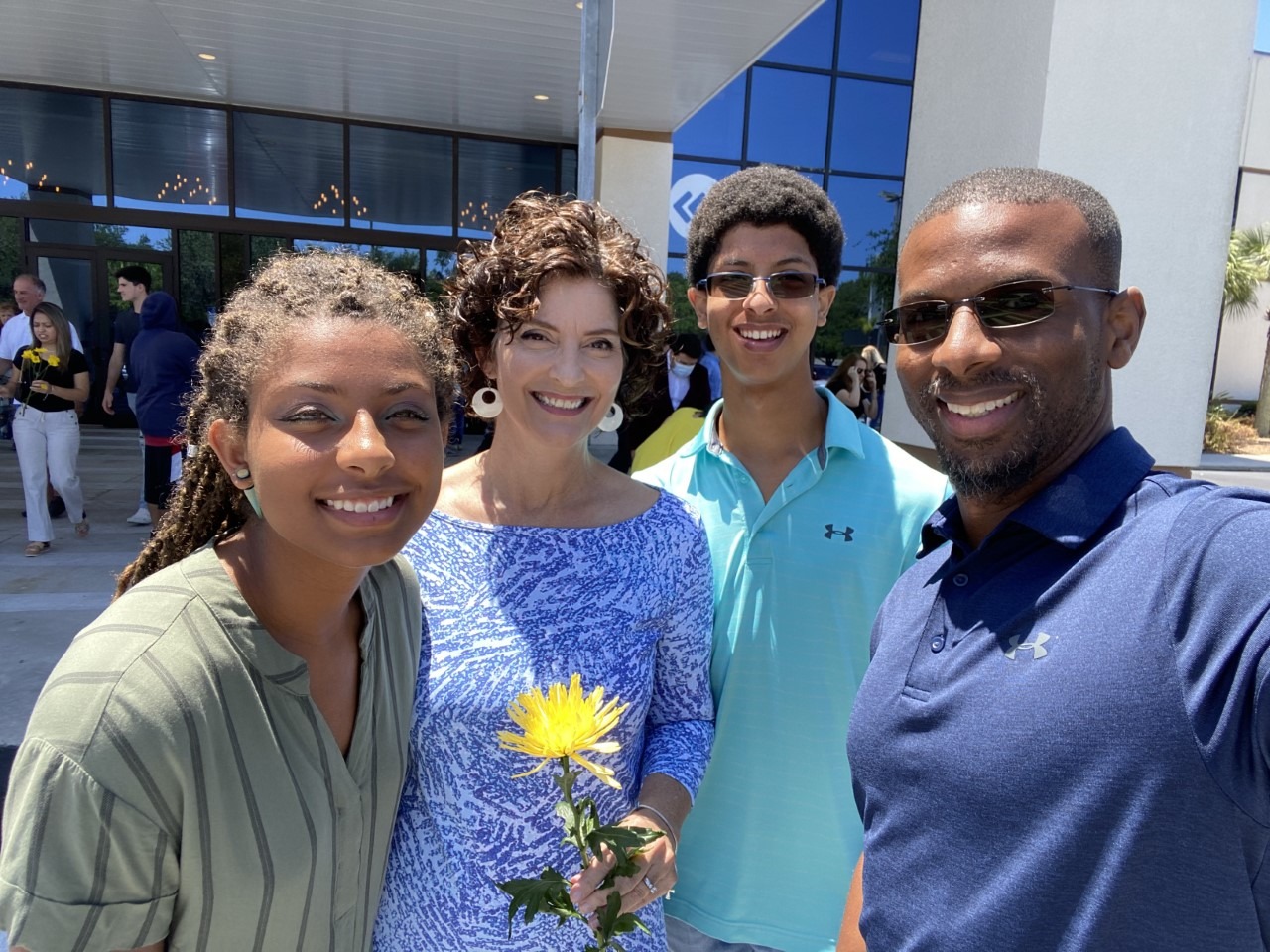 After a successful career in Corporate America for over 25 years and losing his passion of climbing the corporate ladder, Wayne decided that things needed to change, but he had no idea what he wanted to do. He knew he needed something different, something that was impactful and provided more meaning in life centered around making a difference on multiple levels. After much prayer and seeking counsel from those he trusted most, God led Wayne to move my family across the country from Littleton, Colorado to Tampa, Florida in August 2015.  Having no direct ties to Florida at the time, this was a pure faith & obedience move that had Wayne filled with emotions ranging from fear of the unknown to pure excitement about the possibilities.  The next two years he searched and waited for what God had for him next, being careful not to make any moves based solely on his own desires but on the Lord’s leading. Finally, he found his calling which has turned into passion for helping people not be controlled or in bondage by money. Ironically and miraculously, Wayne found himself in an industry he initially said he would never do based on the stigma attached to it and the personal bad experiences he had with financial advisors in the past.  Wayne began his career at Westshore Financial in late 2017 working with one of their more successful senior advisors, who mentored him the first few years of his career, learning everything he could to equip himself for this new journey. Since that time, Wayne has had the privilege & honor of helping several individuals, families & small businesses with their finances, helping them to leave the legacy they always wanted but not sure how to achieve.